Create an Account - Increase your productivity, customize your experience, and engage in information you care about.

Do you or a friend love to sing or play an instrument?  If you are interested in joining one of our music ensembles, please contact: 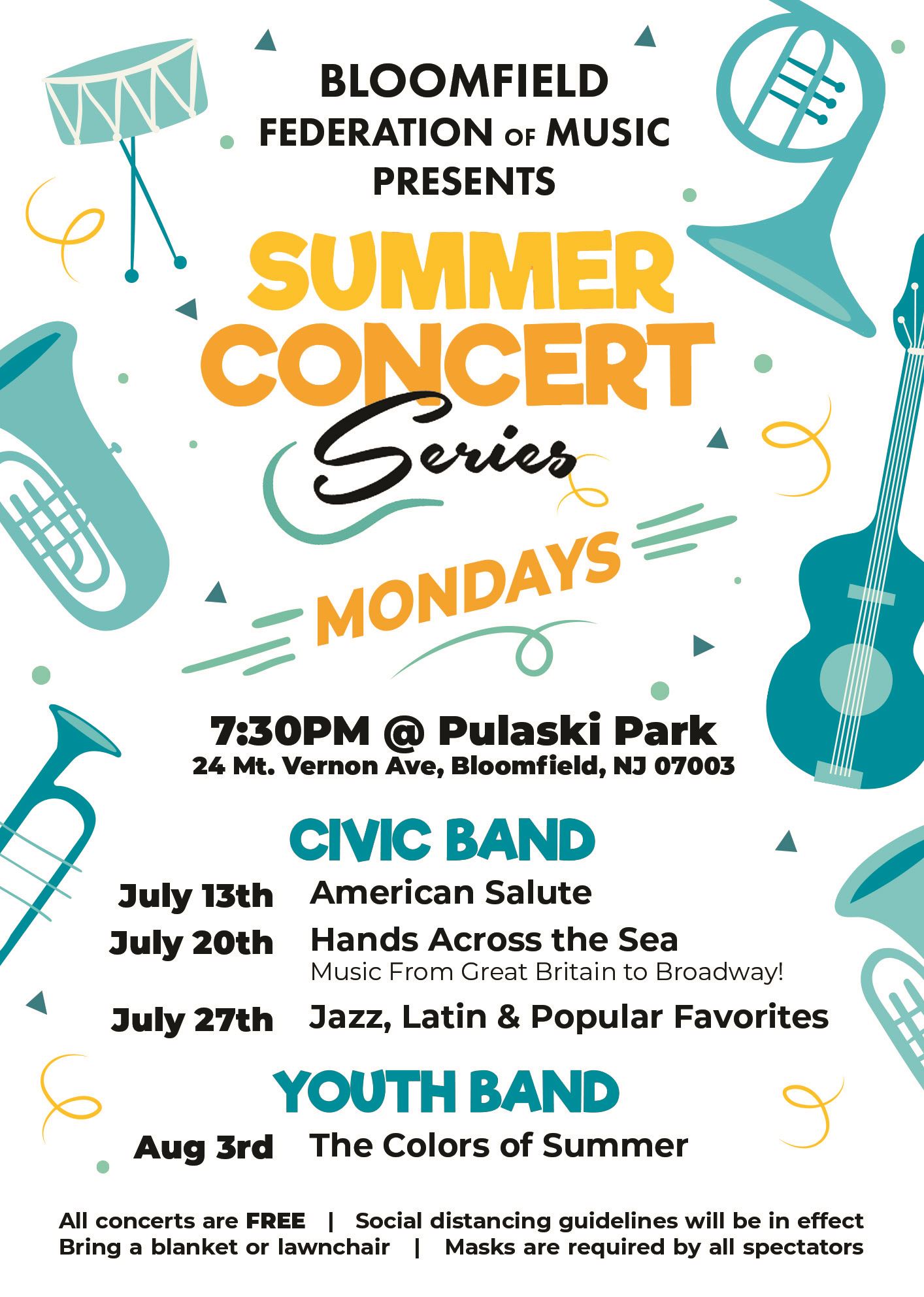